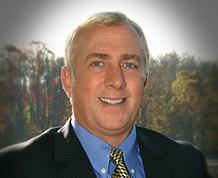 Vehicle safety is increasing, but so too are the dangers on the roads. In 2012 alone, more than 3,300 people were killed and 420,000 were injured in accidents caused by drivers who were paying more attention to a cell phone, GPS device or cup of coffee than to traffic. Justin Madden has represented hundreds of victims of motor vehicle accidents and trucking accidents, in Ohio and other states. Recently he secured a settlement of nearly $1 million for the family of a young mother who was killed when a truck driver took a turn too fast and dumped his cargo on her car. For another family, devastated by a death blamed on a drunk driver, Madden won $1.25 million. Not all cases are so catastrophic, and not all awards so large, but Madden devotes the same attention and tenacity to every client. He believes that everyone impacted by motor vehicle accidents and trucking accidents deserve a knowledgeable and determined advocate who can help them recover from their losses and resume their lives. 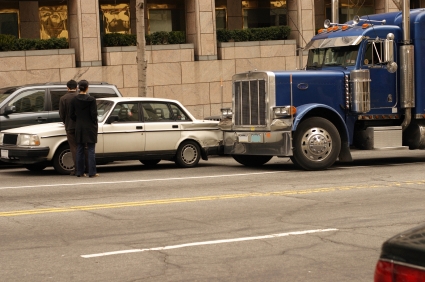